The aim of this project to Jelgava city, in Latvia, (through Trans-Form-Actions Project) concerned on development of the possibilities of inhabit and ‘living’ spaces in the city, throught a participative intervention, where we could develop and achieve ideas such identity and memories. Thus, to bring back some images of different places of Jelgava city could give the idea of identity and social envolvement with the city as with this project, which was intented for that proposal/project. 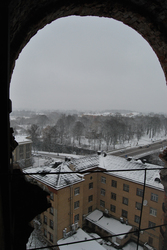 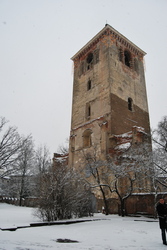 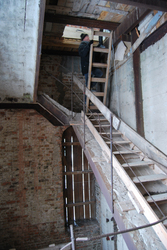 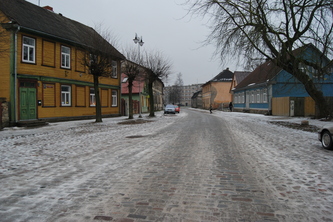 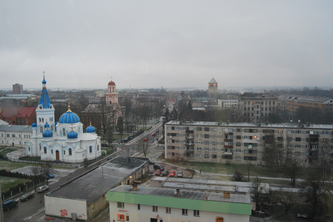 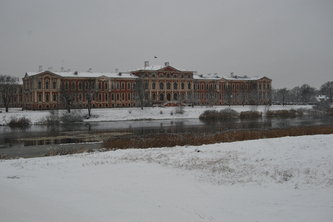 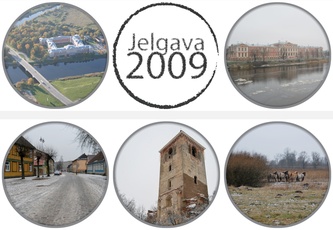 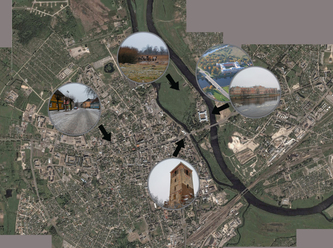